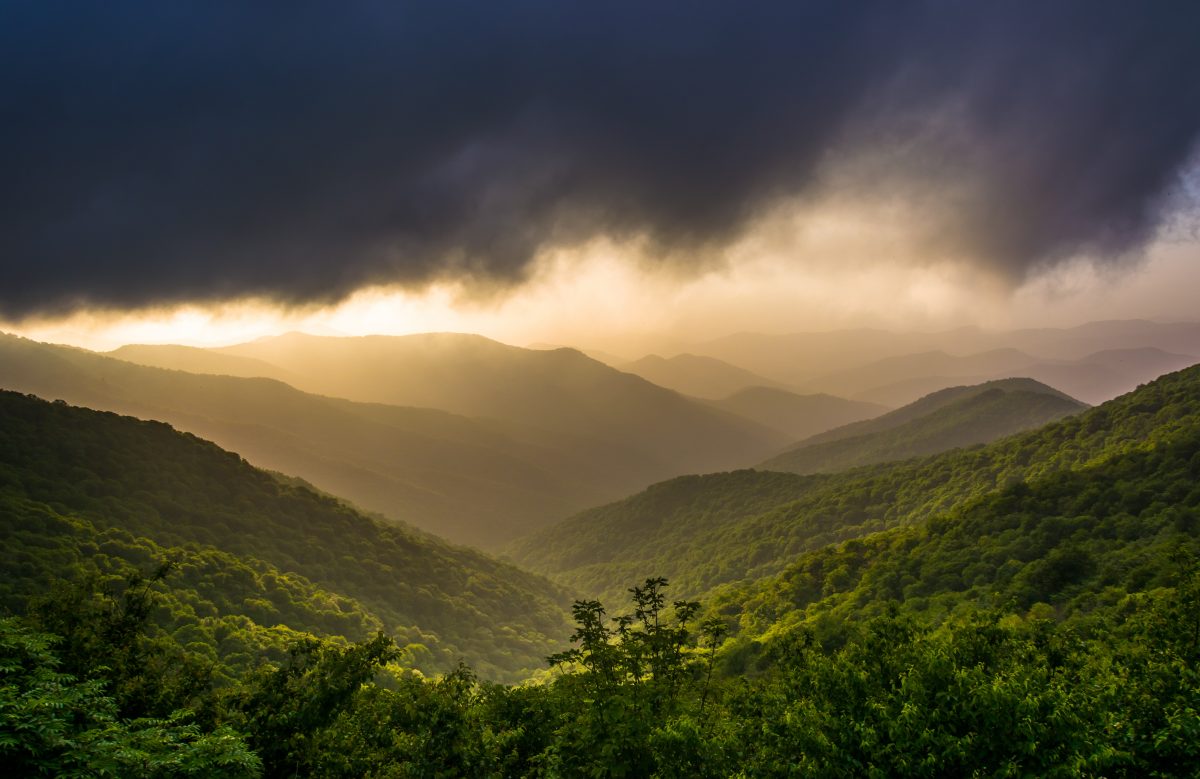 For nearly a century, thousands of visitors have sought out the dramatic vistas, spellbinding wildlife, and delicate ecosystems on display in the Ozarks. These Arkansas lakes are perfect for making unforgettable memories, and have been listed in the “Top 100 Best Bass Lakes in America” by Bassmaster Magazine. 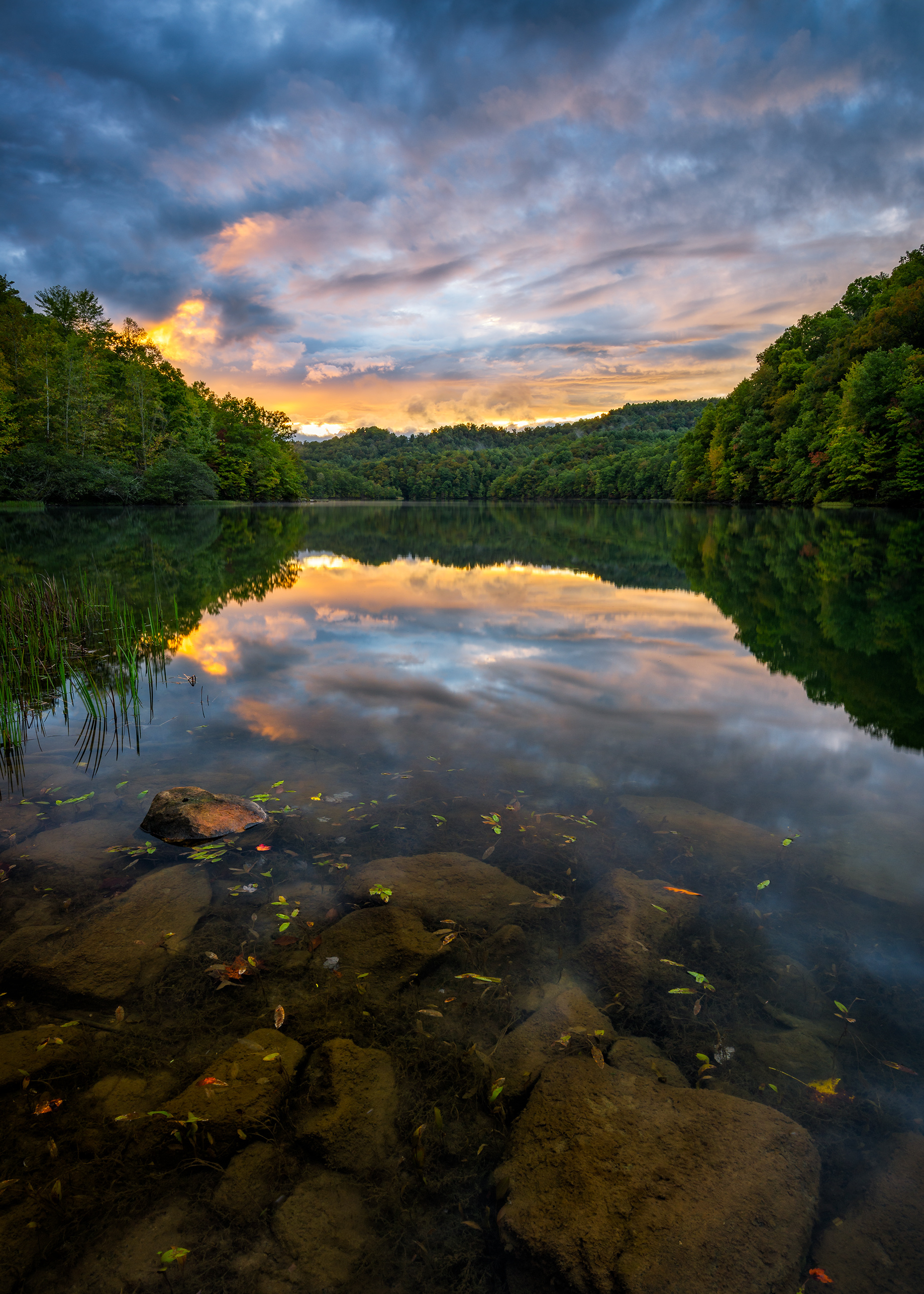 Surrounded by the natural beauty for which the Arkansas River Valley is known, Lake Dardanelle is a sprawling 34,300-acre reservoir on the Arkansas River. These two water resources combined here have put this area into the national spotlight as a major bass fishing tournament site. Lake Dardanelle State Park offers two areas on the lake: one park site is at Russellville, and the other is located at nearby Dardanelle. Both the Russellville (main park) and Dardanelle locations offer camping, launch ramps, standard pavilions, picnic sites, restrooms, and bathhouses with hot showers.

Lake Dardanelle is one of the most accessible and attractive recreation areas in Arkansas. Located about half-way between Little Rock and Fort Smith, the lake stretches some 50 miles as part of the $1.2 billion Arkansas River Navigation System. 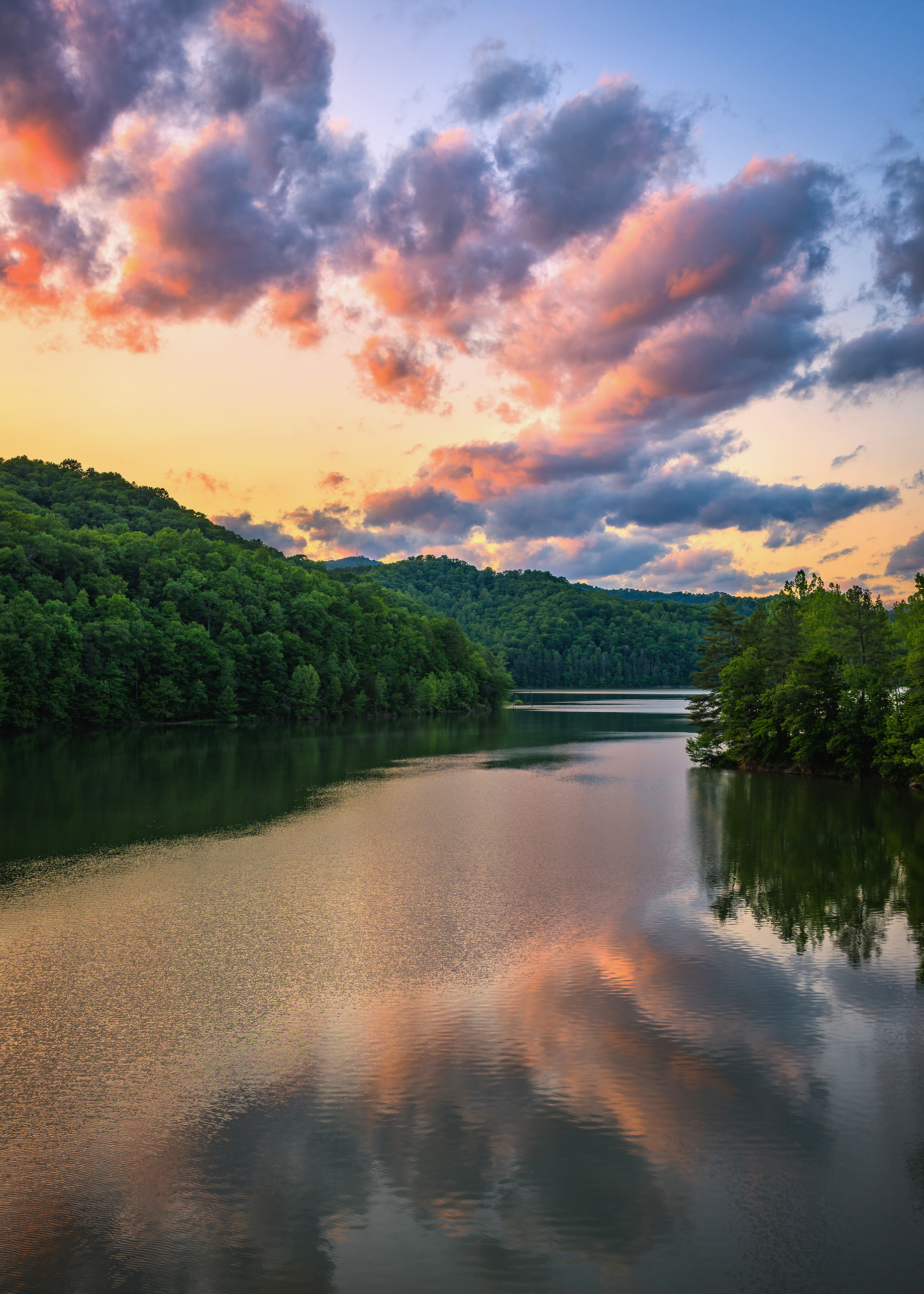 It’s not often that humans can create something of such extraordinary natural beauty. Surrounded by the Ouachita National Forest, Lake Ouachita is known for its beauty and the clarity of its waters. These pristine waters form the largest man-made lake within Arkansas’s borders. Named one of the cleanest lakes in America, 40,000-acre Lake Ouachita is a water sports mecca for swimming, skiing, scuba diving, boating, and fishing. Angling for bream, crappie, catfish, stripers, and largemouth bass can be enjoyed in open waters or quiet coves along the lake’s 975 miles of shoreline.

Located just a short drive from the spa city of Hot Springs on the lake’s eastern shore, Lake Ouachita State Park is your gateway to this popular water sports lake.

Millwood Lake was formed when the state’s longest earthen dam (3.33 miles) was completed across the Little River. Millwood is a renowned fishing lake, with much of its more than 29,000 acres being flooded timber that provides exceptional cover for its wide variety of fish, including largemouth and spotted bass, crappie, white bass, striped bass, channel and flathead catfish and bluegills. Boat lanes lead the way through the timbered waters, and there are 5,000 acres of open water near the dam. Each year, the lake hosts numerous bass fishing tournaments and fishing derbies held by local and out-of-state organizations.

Nestled between the Ozark Mountains, Bull Shoals Lake and the White River below its dam, are one of the top fishing spots in the country. The U.S. Army Corps of Engineers project, located in north central Arkansas on the Missouri-Arkansas state line, enjoys a wide reputation for lunker bass fishing along with its twin, Lake Norfork, just to the east. Bull Shoals Dam, completed by the U.S. Army Corps of Engineers in 1951, is the fifth largest concrete dam in the United States. Including the portion located in Missouri, the lake totals some 45,500 surface acres. Almost 1,000 miles of rugged shoreline is open to visitors and 60,000 acres of public land provide a variety of opportunities.

Over 20 parks developed through the cooperative efforts of local, state and federal agencies are located on the lake shore. Commercial docks on the lake have boats, motors and guides for hire. Scrappy large-mouth bass, spotted bass and white bass abound in the lake, along with crappie, channel cat, bream and walleye. 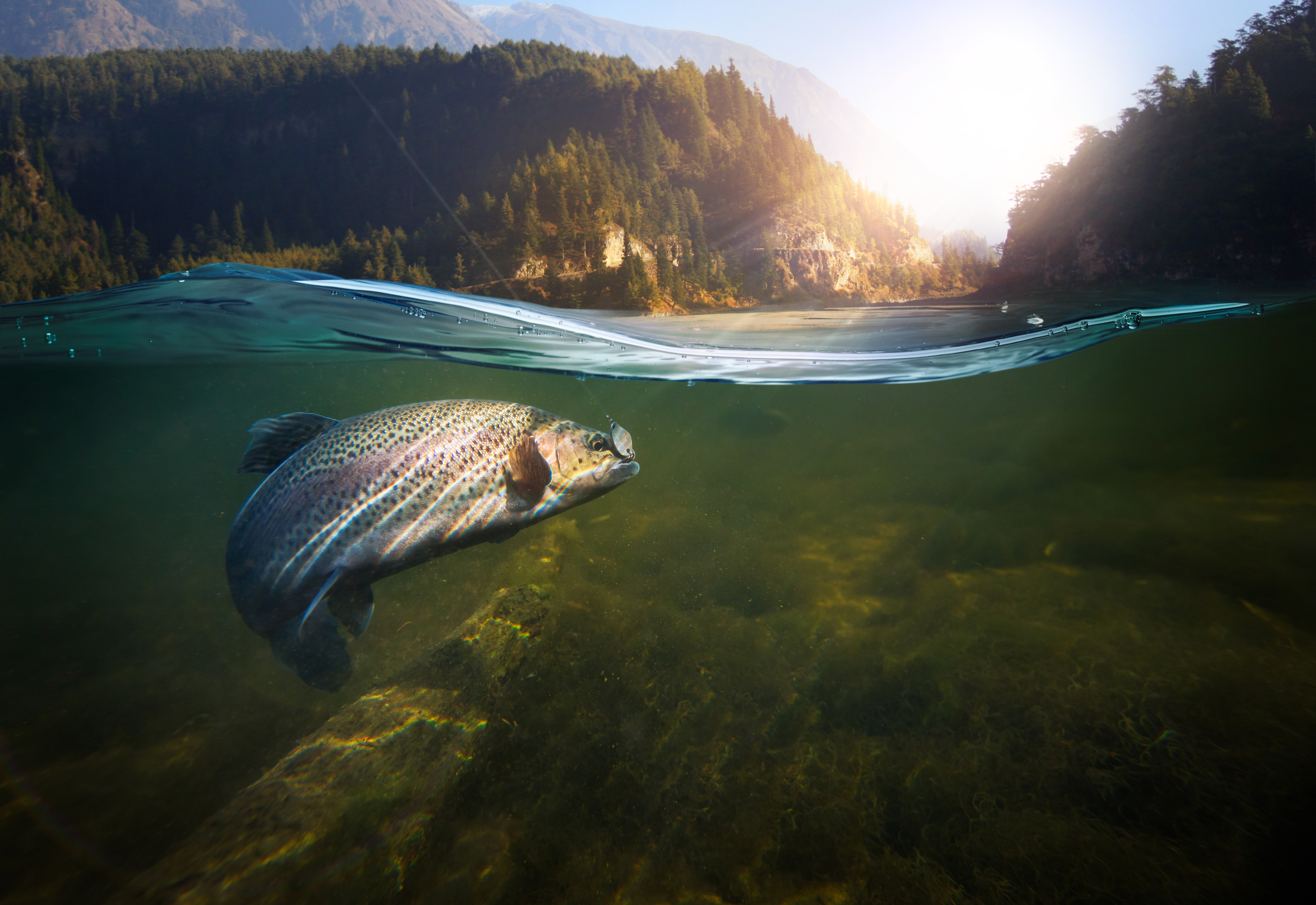