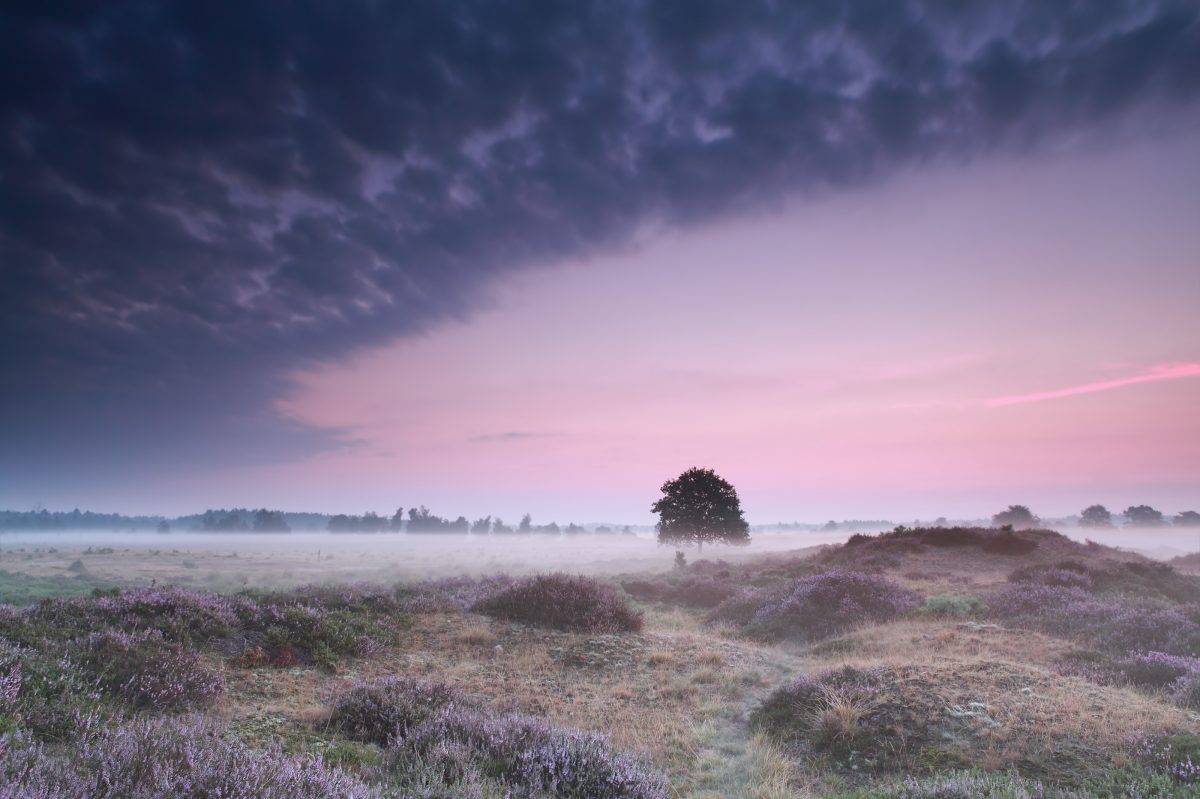 From serene mountain trails, to medieval castles, explore these dreamy locations hidden throughout the Ozarks.

The “Old Mill” was shown in the opening musical credits to the film “Gone With the Wind”, and is believed to the be the oldest structure that was shown in the film to still be standing. In 2010 the park was added to the U.S. National Register of Historic Places.

Radiant with wildflowers and a waterfall in the spring, and then graced with the crimson and amber foliage of turning maple leaves in the fall, this trail winds through some of the most beautiful scenery in the state.

This region was also featured in the opening scenes of the Disney film Tuck Everlasting.

The trail’s destination is the Big Bluff overlooking the Buffalo River. It is considered the tallest along the Buffalo, over 500 ft. tall. The side trail that leads to an outcropping on the bluff is called the Goat Trail, which is about 350 ft tall. It is not for children, the weak, or those afraid of heights.

Actually a collapsed cave, the Grand Canyon of the Ozarks is a wide-valley carved by the Buffalo River. It’s located along gorgeous Scenic Byway 7 and is only a few miles from the town of Jasper. Along Scenic Byway 7 you’ll find places to pull off the road and gaze out at the vast Big Creek Valley. There’s also a lookout tower and spots where you can book a stay. From the overlook, look 130-feet down the sheer rock walls and take in the views of the surrounding forest and Boston Mountains. Get a closer look via the 119 steps that bring you down 70 feet — just make sure you have the energy to climb back up.

If you enjoy horseback riding, you’re in luck. The park offers a 24 horse stable and guests can reserve a horse to ride through the park.

The walls of the jagged ravines frame a dramatic valley bursting with hardwoods, evergreens and of course, the park’s namesake – Dogwoods, which are especially spectacular in the spring. The streams hold record trout, and the high meadows that reach into Arkansas provide pasture for small resident herds of long-horned cattle, American bison and elk.

Step into the park’s treehouse which was featured on the Animal Planet TV show, “Treehouse Masters.”

The treehouse is home to the education center, where visitors can learn about the importance of protecting, conserving and preserving the great outdoors.

One of Dogwood Canyon’s greatest appeals is the sparkling, spring-fed water that is home to our magnificent rainbow trout. There is no place better suited to introduce a young person to fishing than the streams of Dogwood Canyon.

Sauk-Ton-Qua’s daughter, Mina Sauk, fell in love with a warrior from a hostile tribe. When the chief killed his daughter’s lover by throwing him off of a nearby cliff, Mina followed him over the edge. This incurred the wrath of the mythical Storm King, summoning a hurricane to wipe out Sauk-Ton-Qua’s entire tribe. A lightning bolt struck the ground and caused a waterfall to appear, wiping away the blood of the lovers.

The Ozarks region is full of vertical reliefs and jagged mountains, a good portion of the terrain caused by sedimentary strata erosion. The St. Francois ridge, which Taum Sauk Mountain is a part of, is much, much older than the surrounding Appalachians. While much of the United States started out underneath the waters of ancient seas, Taum Sauk may be one of the very few peaks which would have jutted from the Paleozoic waters as an island.

The mountain’s peak, which is also the highest point in Missouri is marked by a granite plaque from the Missouri Association of Registered Land Surveyors.

Located on the Lake of the Ozarks, the park features the stone ruins of a castle.

REMINISCENCES OF A DREAM

The ruins of a man’s manor appear to belong to a bygone fairytale kingdom, but are really the remains of grief and despair.

Wealthy Kansas City businessman Robert Snyder had a dream to construct a European-styled castle right in his beloved Missouri. To this end Snyder purchased 5,000 acres of land, including his very own lake, and began work on the evocative mansion in 1905. The businessman even imported stone masons from Europe to achieve the correct style, but unfortunately Snyder would not live to see his dream house to completion.

In 1906, Snyder was killed in one of Missouri’s first car accidents; however, Snyder’s dream castle would not die with him. After his death, Snyder’s sons continued work on the building and were able to complete the castle. After completing construction, one of his sons took up residence in the huge castle until the family’s money ran out due to land rights lawsuits surrounding the castle’s property.

In 1942, the entire building was utterly destroyed by a fire.

The state purchased the property in the 1970’s and has worked to preserve the crumbled walls of Snyder’s dream home as a feature in their state park.