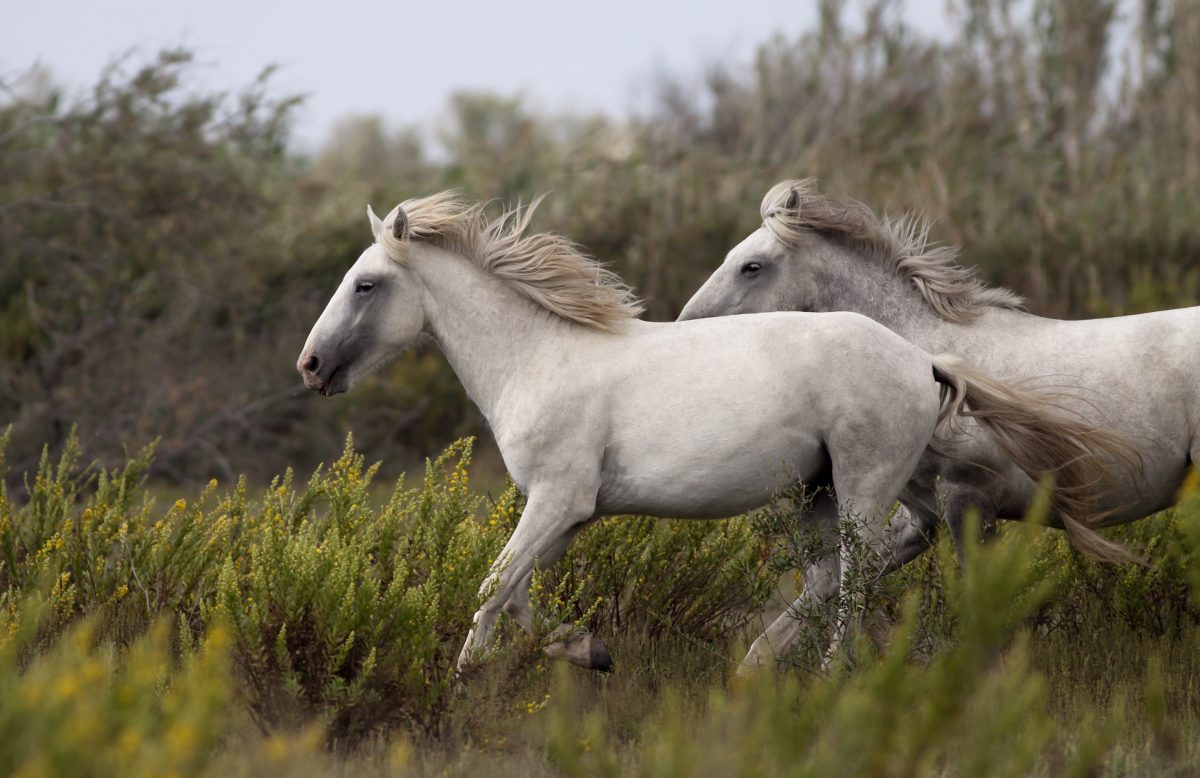 The Elusive Wild Horses of Eminence

For nearly 100 years, a group of feral and semi-feral horses has roamed within the lush forests of the Ozarks region in Southwest Missouri. With unknown origin, this secluded herd is thought to have—according to local lore—developed from foundation bloodstock consisting of domesticated “ranch-bred” horses produced from the horses of local Native Americans mixed with Spanish horses.

President Bill Clinton signed the bill into law noting that the horses had become a permanent part of Ozark National Scenic Riverways and could not be removed. The Missouri Wild Horse League was then authorized to look after the health and welfare of the herd.

The same bill also authorized the Missouri Wild Horse League to look after the health and welfare of the herd. As a compromise with the Park Service, the herd’s size was capped at 50 horses to keep it from becoming too large and causing problems with local landowners and motorists.

When the herd exceeds 50 animals, the Wild Horse League, based in Eminence, rounds up some of the younger horses, especially stallions, and adopts them to horse lovers around the country.

The Early History of Indigenous Horses in America

Based on fossil records, the genus of Equus appears to have originated in North America about 4 million years ago and spread to Eurasia (presumably by crossing the Bering land bridge) 2 to 3 million years ago. The last prehistoric North American horses died out between 13,000 and 11,000 years ago. Given the suddenness of the extinction and because these mammals had been flourishing for millions of years previously, something quite unusual must have happened, and the cause has not yet been discovered.

Thousands of years later, horses returned to the North and South American continents. The first horses to arrive were brought by the Spanish Conquistador who led the expedition that caused the fall of the Aztec Empire, Hernán Cortés. These domesticated horses were the ancestral stock of the group of breeds or strains known today as the Colonial Spanish Horse. They predominated through the southeast and western United States from 16th century until about 1850, when crossbreeding with larger horse breeds changed the phenotype and diluted the Spanish bloodlines. Later, some horses became strayed, lost or stolen, and proliferated into large herds of feral horses that became known as mustangs.

Where to See Wild Horses in the Ozarks

The Ozarks wild horses have traditionally divided themselves into four or five bands which range on the Salem Plateau along the Current and Jack’s Fork rivers in Shannon County, Missouri. Each band is traditionally named after the local range area they claim for themselves: Round Spring, Broadfoot, Shawnee Creek, etc.

The best places for viewing the horses are the Broadfoot Fields, located north of Eminence, the Shawnee Fields, east of Eminence, or the fields above the two Rivers on Highway V (also east of Eminence). If you have difficulty locating these spots, check with the Missouri Wild Horse League, or just ask any of the townspeople. They are proud of their famous wild horses, and will gladly give you directions! 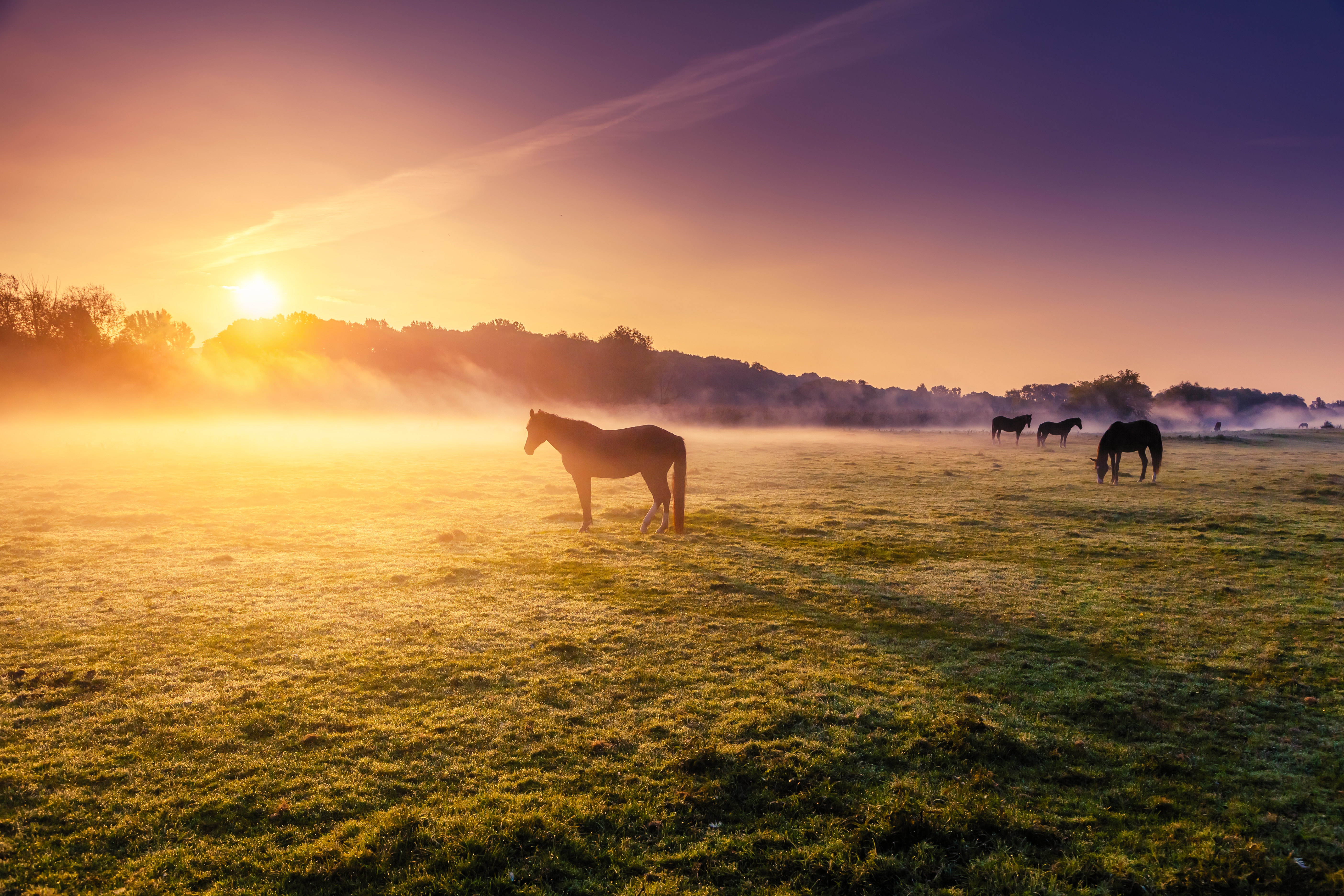